This Afro Pik Has Richer Roots Than You Knew

In celebration of World Afro Day, September 15, we are lifting up the history of an artifact, global icon, and cultural treasure: the afro pik. According to Michelle De Leon, Founder of World Afro Day, “World Afro Day is a global day of change, education and celebration of Afro hair; endorsed by the UN Office of the High Commissioner for Human rights. We work with families, schools and authorities to tackle discrimination against Afro hair.” 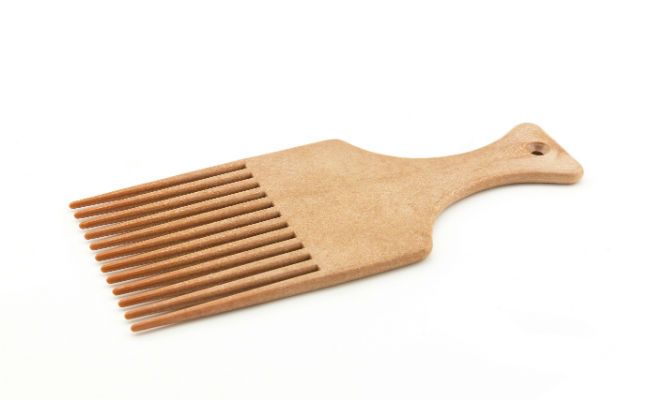 The naturalistas and curly heads of the world are well versed in the many tools that help them take their hairstyles to new heights.

The two most common amongst these nifty gadgets are the afro pik and the wide tooth comb; however, the most notable and most historic is the afro pik. Contrary to belief, the afro pik is not a signifier of the current revitalization of the natural hair movement. According to The Guardian, the legacy of the afro pik dates back thousands of years to colorful culture represented in mother Africa. To fully understand the complex lifespan of the afro pik, we need to look to the past to understand its current representation.

Back in the times of Ancient Africa, within the Northern and Western regions, the afro pik (comb) carried a different meaning and purpose than it currently does today. In Northern Egypt, when women held the title of pharaoh, the afro comb was used as a decorative hair dress made of gold. The significance of the comb was to show nobility; its markings depicted familial history. Because many Northern African women around Egypt and Morocco wore sleek styles, braids, or wigs over braids (protective styles) the afro combs were status accessories.

In Northern Egypt, when women held the title of pharaoh, the afro comb was used as a decorative hair dress made of gold.

Moving down to Western Africa, the afro comb remained a symbol of decoration amongst the tribes. The Northern and Western regions were different in that afro combs were not a specialty to the nobility; the young girls and women in the western tribes made their own handcrafted afro combs and regularly exchanged them as gifts. The combs of the western regions were done with various creative handles, shapes, and structures; these combs represented uniqueness and vibrancy of the culture and the tribes. 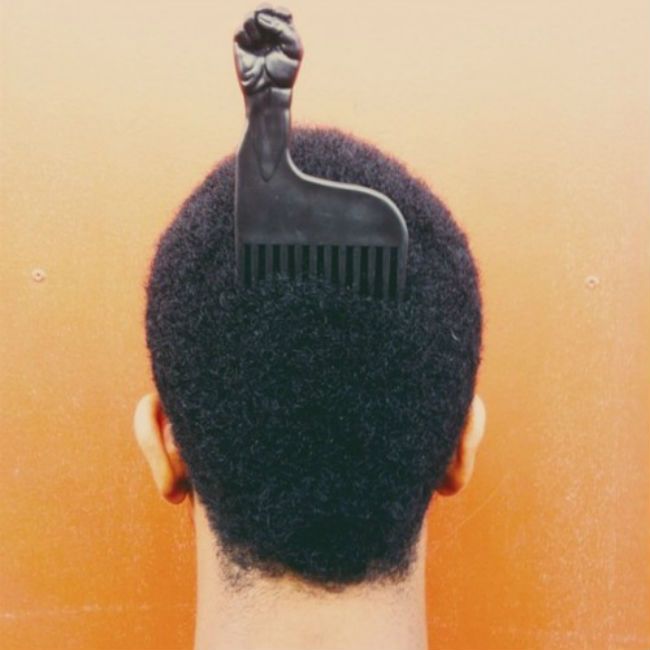 Moving forward into the era of the Black Panther Party and the Civil Rights Movement, the afro comb (pik) took on a very different representation and voice from its ancient origins. The 1960s-1980s was an era of rejecting European standards of beauty and reclaiming African roots; a time of saying no to the creamy crack and yes to berries and juices…yes, that was a corny Coming to America pun.

During the early 1970s, the afro pik was patented with the addition of 13 different styles that were sold throughout the country. The new era of the afro pik represented revolution; to African Americans it was a change of positivity and acceptance of African origins and traditions. The afro pik that once was a continuous flowing piece of work was now a dual piece with metal prongs for combs and plastic for the handle.

The traditional creative sculpting of the afro pik became the symbol Black Power fist that signified the conscious change in the social and political atmosphere.

Among many of the moving pieces of the time that represented the shift in identity, the symbolism of the black power fist on the afro pik never disappeared throughout the later decades. 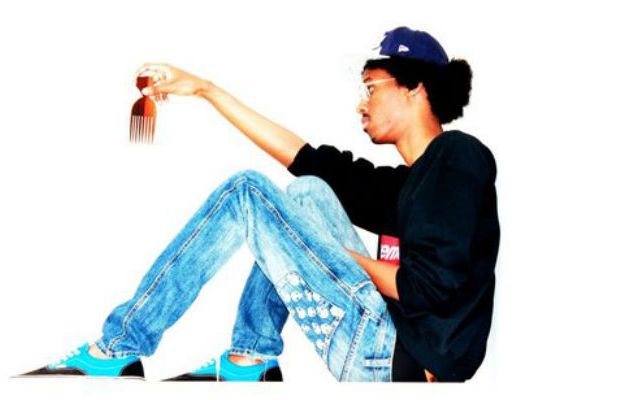 As the natural hair movement continued to grow the afro pik survived the transformation from an ancient gift to a signifier of socio-political change and currently to a tool for sculpting frotastic perfection. Many naturalistas, women and men alike, use the afro pik to take their hair to new heights; bring more dimension and zeal to their hair style of choice.

It is a piece of all black culture that has never been denied, rejected, nor dismissed amongst its people throughout its Diasporas.

The afro pik is a fragment of the global black culture that, in a way elevates and unifies the spirit of the ancient and current culture.

In years to come the afro pik will transform into a fixture that elevates the creativity and femininity into one like the young girls of the ancient African tribal units.

This article has been updated.

All About Biotin for Hair Growth – 9 Interesting Facts

The Best Mousse for Curly Hair – Our Top 12

We will be happy to hear your thoughts

Curlyhairqueen.com participates in the Amazon Services LLC Associates Program, which is an affiliate advertising program designed to provide a means for websites to earn advertising fees by advertising and linking to amazon.com

Affiliate Disclosure: As an Amazon Associate, we may earn commissions from qualifying purchases from Amazon.com. You can learn more about our editorial and affiliate policy